They say there have been eight worlds before ours. Eight times the people of this planet, over vast millennia, built their civilizations, reaching heights we cannot even fully imagine now. They spoke to the stars, reshaped the creatures of the world, and mastered form and essence. They built cities and machines that have since crumbled to dust, leaving only their barest remnants.

This is the Ninth World. The people of the prior worlds are gone—scattered, disappeared, or transcended. But their works remain, in the places and devices that still contain some germ of their original function. The ignorant call these magic, but the wise know that these are our legacy. They are our future. They are the . . .

Set a billion years in our future, Numenera is a tabletop roleplaying game about exploration and discovery. The people of the Ninth World suffer through a dark age, an era of isolation and struggle in the shadow of the ancient wonders crafted by civilizations millennia gone. But discovery awaits those brave enough to seek out the works of the prior worlds. Those who can uncover and master the numenera can unlock the powers and abilities of the ancients, and perhaps bring new light to a struggling world. 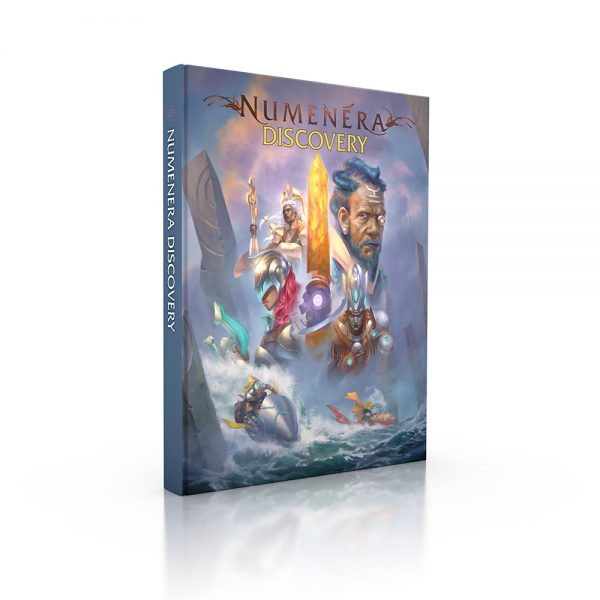 Numenera Discovery is a revision of the original Numenera corebook, which will soon be out of print. Numenera Discovery improves the clarity of the game rules and dramatically increases the options available to players. Nanos, Jacks, and Glaives are overhauled, with expanded abilities. Many foci and descriptors are reworked. Numenera Discovery gives you more options, clearer rules, new adventure content, and expanded coverage of the Steadfast and the Beyond. 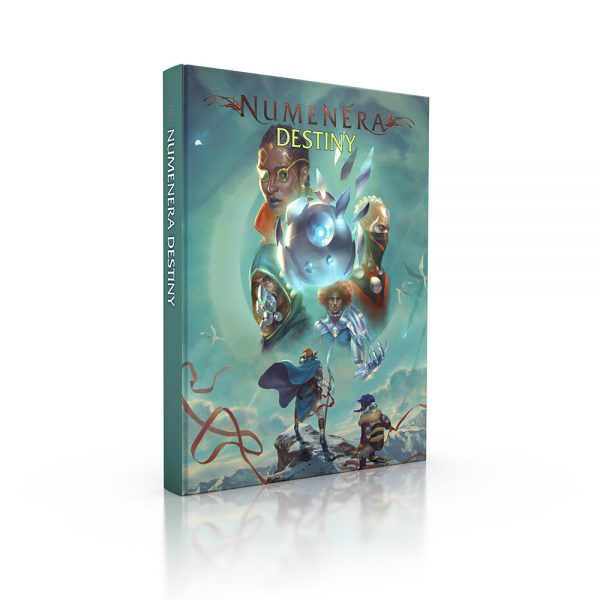 Become a part of the setting, and help shape the future of the Ninth World. The people of the Ninth World are locked in a medieval-like state, a world of struggle and danger and often suffering—all in the shadows of the prior worlds’ wonders. Numenera Destiny allows you to build adventures and campaigns in which players don’t just explore the wonders of the past—they utilize them to help lift the Ninth World out of darkness. You can make the world a better place. Help a community defend itself from abhumans or the iron wind. Create centers of learning or trade. Innovate, build, and protect. Manage an entire community and help it prosper and grow—or simply create new cyphers, a cool base, or maybe a vehicle for your adventuring group. Numenera Destiny will allow you to take what you discover and make use of it, for yourself or the future of the Ninth World. 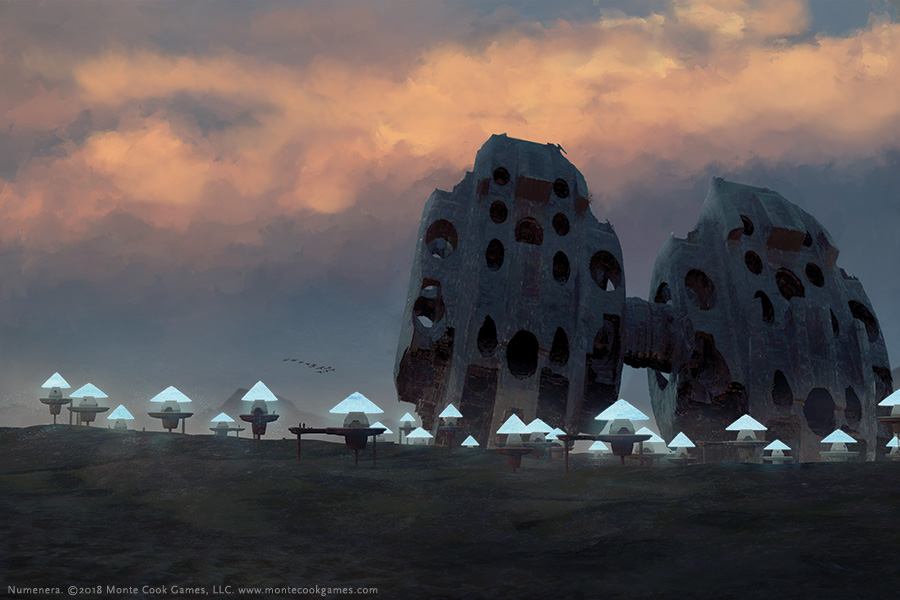 Discovery through exploration of the weird and wondrous remnants of the prior worlds—is the core of Numenera play, but now Numenera Destiny gives you new things to do with your discoveries, and entirely new and epic ways to structure your game. You’ll discover materials, power sources, and treasures that you can utilize in a entirely new, robust crafting and building system. And Numenera Destiny introduces the Arkus, Delve, and Wright—three new character types—along with a number of new descriptors and foci geared toward this innovative style of play